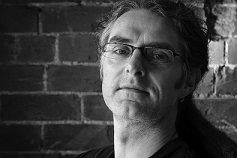 Stephen Brewster is a Professor of Human-Computer Interaction in the School of Computing Science at the University of Glasgow. He got his PhD in auditory interface design at the University of York. At Glasgow, he leads the Multimodal Interaction Group, which is very active and has a strong international reputation in HCI (http://mig.dcs.gla.ac.uk). His research focuses on multimodal HCI, or using multiple sensory modalities and control mechanisms (particularly audio, haptics and gesture) to create a rich, natural interaction between human and computer. His work has a strong experimental focus, applying perceptual research to practical situations. A long-term focus has been on mobile interaction and how we can design better user interfaces for users who are on the move. Other areas of interest include haptics, wearable devices and in-car interaction. He pioneered the study of non-speech audio and haptic interaction for mobile devices with work starting in the 1990's. He currently holds an ERC Advanced Grant in the area of AR/VR for passengers. He was a General Chair of CHI 2019 in Glasgow, CHI papers chair in 2013 and 2014, and has previously chaired MobileHCI, EuroHaptics and TEI. He is a member of the ACM SIGCHI Academy, an ACM Distinguished Speaker and a Fellow of the Royal Society of Edinburgh. He is also a member of the ACM CHI Steering Committee, setting the direction for the CHI conference series.

Ultrasound haptics and levitation: the future of human-computer interaction

Ultrasound provides some brand new opportunities for interaction in user interfaces. In this talk, I will describe this new modality and what it offers to HCI. By using standard loudspeakers, we can create soundfields that generate haptic feedback in mid-air, without the user having to hold or touch anything. We can control the position and texture of this feedback in real time. This ‘mid-air’ haptics enables new interaction techniques around devices. I will give examples of how it can be used for virtual controls and how novel interactions can be designed. Another exciting possiblity is the use of ultrasound to levitate small particles to create ‘physical’ pixels in the air in front of the user. These physical pixels can be precisely controlled to levitate 3D shapes and objects, which can be controlled dynamically. This opens up many exciting opportunities for displaying 3D models and data. In the talk, I will describe how to make this highly novel form of display possible and some of the interesting problems that arise around selecting and manipulating the levitated objects. 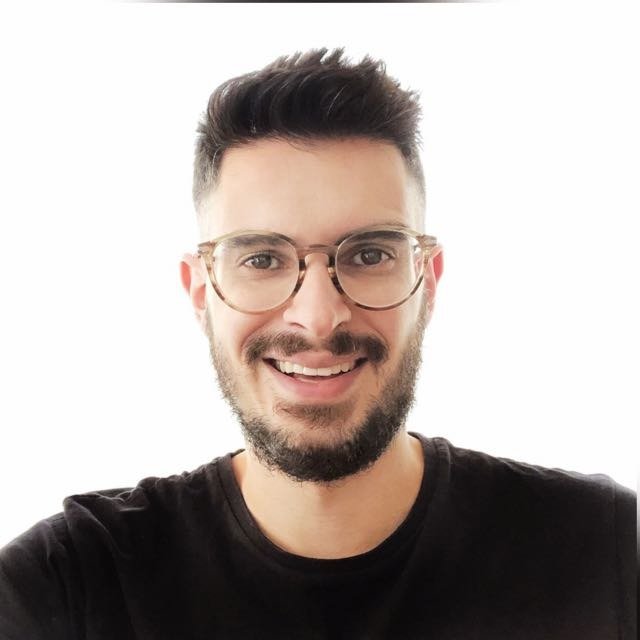 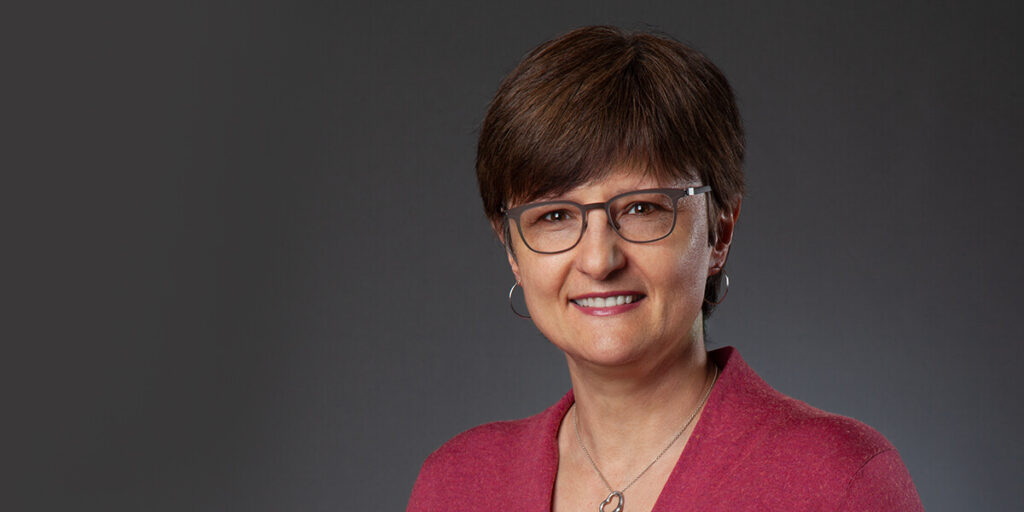 Kristina Lerman is a Principal Scientist at the University of Southern California Information Sciences Institute and holds a joint appointment as a Research Professor in the USC Computer Science Department. Trained as a physicist, she now applies network analysis and machine learning to problems in computational social science, including crowdsourcing, social network and social media analysis. Her work on modeling and understanding cognitive biases in social networks has been covered by the Washington Post, Wall Street Journal, and MIT Tech Review. She is a fellow of the AAAI.

Biases in Data & Other Threats to Validity of Predictive Models

Data is often heterogeneous, generated by subgroups with different traits and behaviors. The correlations between the traits, behaviors, and how the data is collected, can bias data and confound analysis. Models trained on biased data will make invalid inferences about individuals – what’s known as ecological fallacy. The inferences can also unfairly discriminate against individuals based on their membership in protected groups. I describe common sources of bias in heterogeneous data, including Simpson’s paradox, survivor bias, and aggregation bias, showing that ignoring these sources of bias can dramatically alter conclusions of analysis and lead to wrong policy recommendations. I highlight with an example of COVID-19 pandemic to show that spatial aggregation of disease statistics exaggerates estimated growth rates. Finally, I describe a mathematical framework for de-biasing data that addresses these threats to validity of predictive models. The framework creates covariates that do not depend on protected features, such as gender or race, and can be used with any model to create fairer, unbiased predictions. The framework promises to learn unbiased models even in analytically challenging data sets. 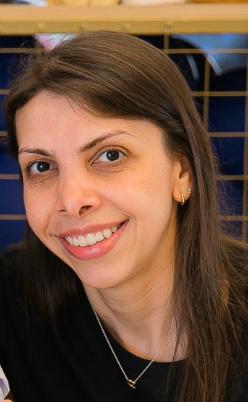 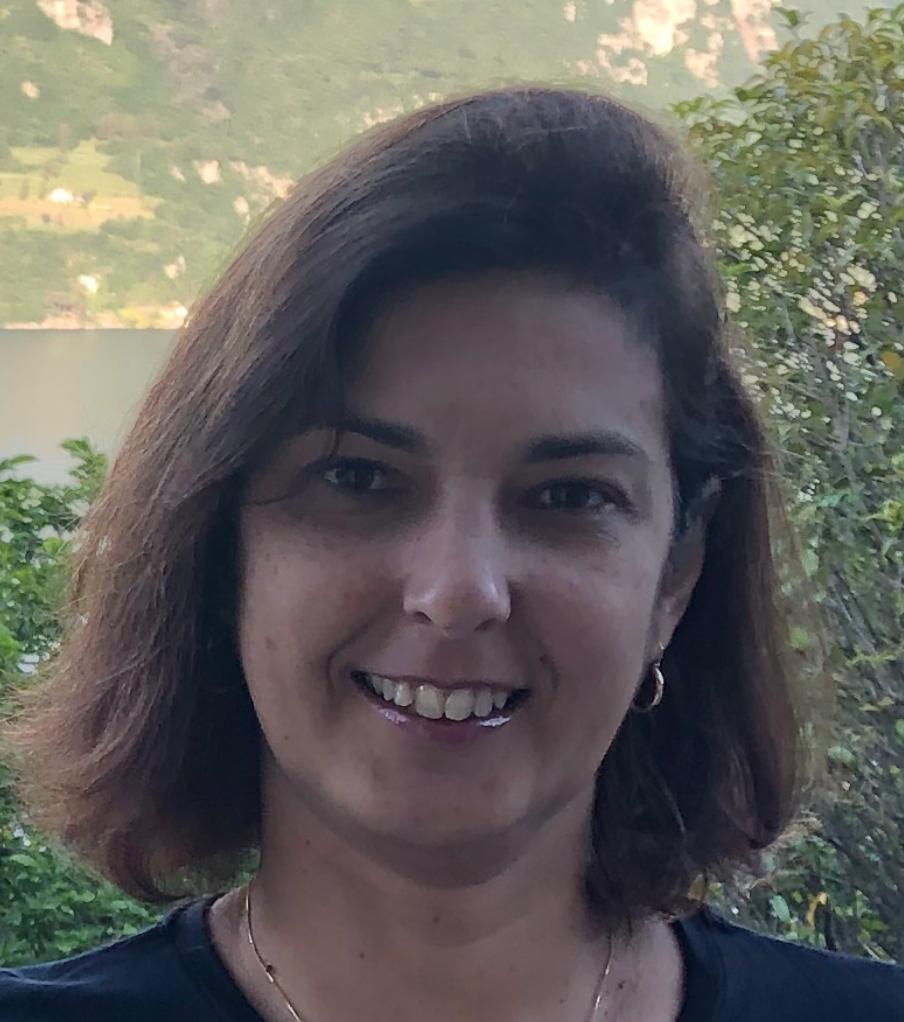 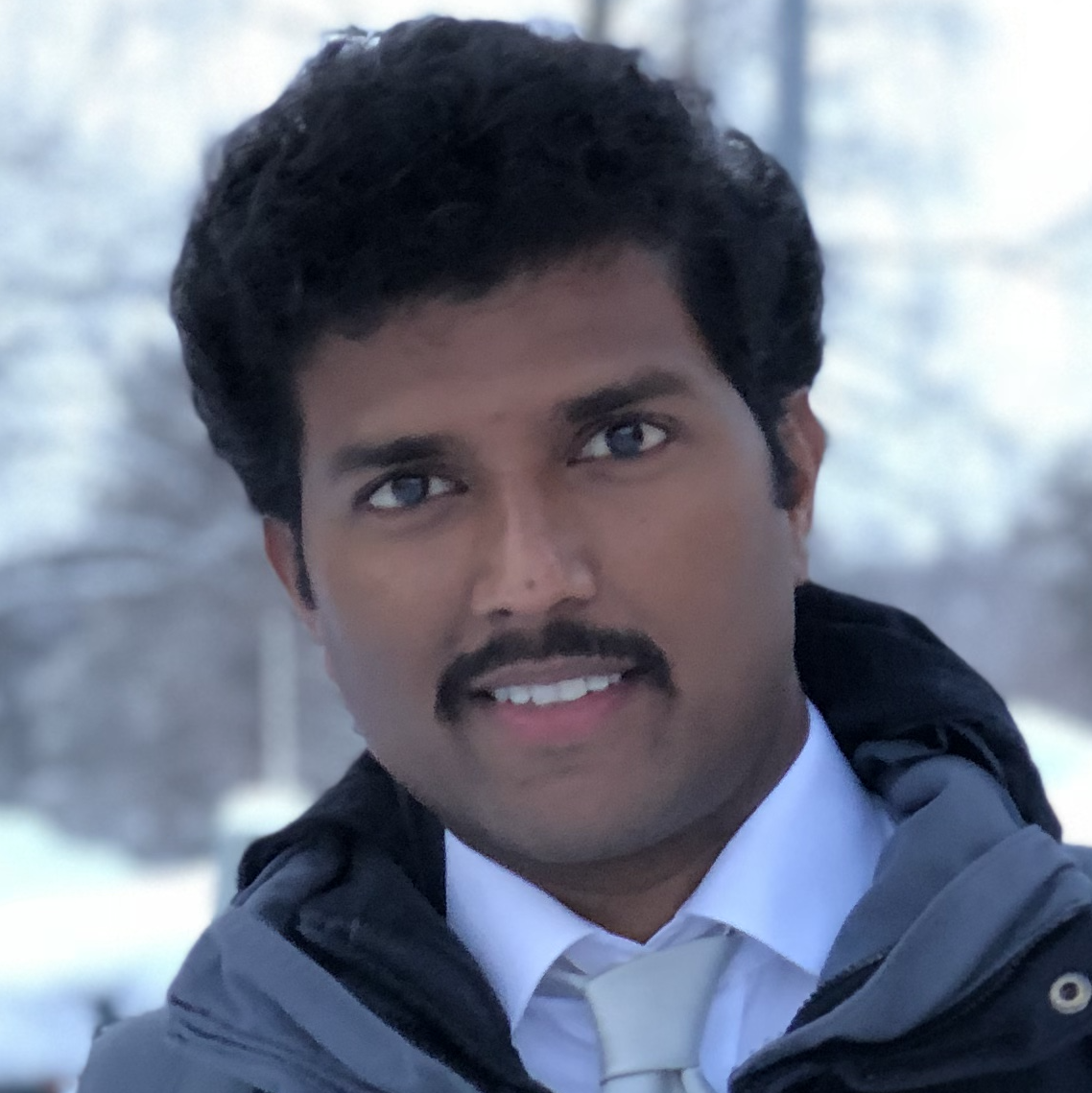 Kiran Garimella’s research deals with using large-scale data to tackle societal issues such as misinformation, political polarization, or hate speech. Prior to joining Rutgers, Dr. Garimella was the Michael Hammer postdoc at the Institute for Data, Systems and Society at MIT. Before joining MIT, he was a postdoc at EPFL, Switzerland. His work on studying and mitigating polarization on social media won the best student paper awards at top computer science conferences. Kiran received his Ph.D. in computer science at Aalto University, Finland, and Masters & Bachelors from IIIT Hyderabad, India. Prior to his Ph.D., he worked as a Research Engineer at Yahoo Research, Barcelona, and QCRI, Doha.

I will start the talk with our recent work on collecting and analyzing data from WhatsApp. I’ll try to summarize work on how WhatsApp is used by political parties in India to spread misinformation and hate speech. Next, I will delve deep into developing solutions for content moderation on WhatsApp, which is non trivial due to the end to end encrypted nature of WhatsApp. I will present two solutions: One based on an on-device setup to content moderation, before the content is encrypted, and the second based on a crowdsourced, bottom up model for fact checking. I will end with a discussion on potential future research directions in this space. 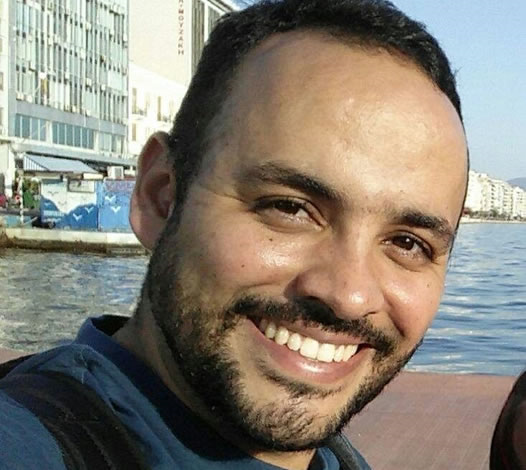